Employees Are King Today: You Can Leverage It!

More Americans are quitting their jobs today than they have in twenty years – the “quit rate” doubling in the last year alone. It’s no big surprise how this era has come to be crowned with the dubious title of The Great Resignation. This title is even more frighteningly accurate when you consider that 95% of workers today are thinking about quitting their jobs, up from 40% in March 2021, according to last month’s Business Insider report. What impact might that have on organizations and an economy that is just grinding back into gear? (Check out the Labor Statistics story below revealing the most recent business trends.)

U.S. President Joe Biden stated the obvious recently, indicating that “the power dynamic has shifted from employees competing for jobs, to employers competing for employees.” This reality comes with significant ramifications for both employers and job seekers – that is, if both parties are hoping to create the kind of work experience where fulfillment, joy, and performance are high, and win-win tenure is established. 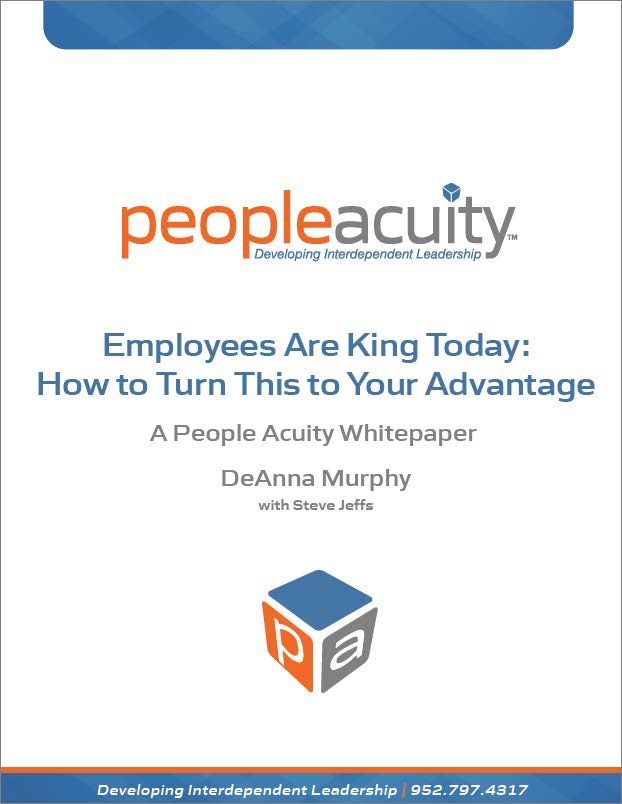 We put together a short whitepaper titled “Employees Are King Today: How to Turn This to Your Advantage” with more insights and strategies to help both employers and job seekers thrive in the current and unique circumstances. Feel free to view and download the whitepapers.
Lastly, you might be shocked to read the statistics we’ve gathered for you in the next article below – Make sure to check it out! 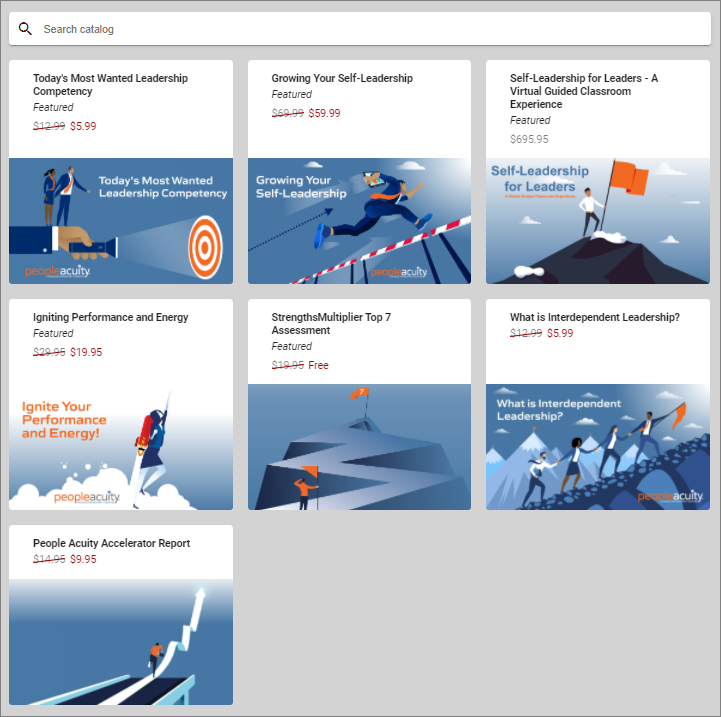 If you are an employer, or an employee looking to find your ideal job, you might be startled to see what is happening in businesses today. What story do these statistics reveal to you?

At a time when companies are trying to recover from the worst recession since the Great Depression and return to full speed: 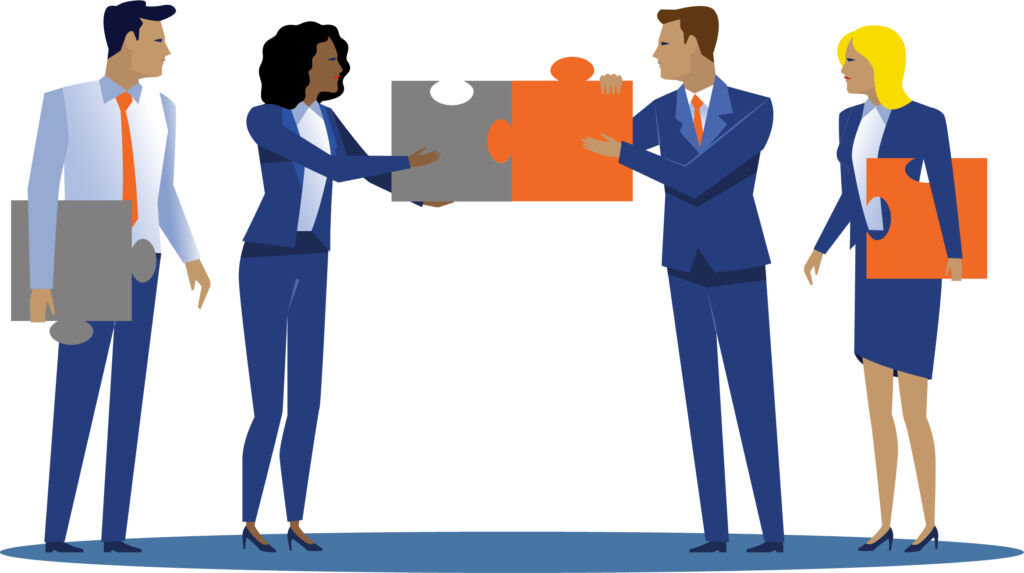 At a time when revenues have been down for most companies, we are seeing:

While there are many reasons employees leave or stay, the data reveals some critical factors that, left unaddressed, will only exacerbate the situation:

Growth (or the lack of it):

All statistics come from the past year and the most current sources:

“My team transformed! We became a totally different team. We moved from a culture of blame and toxicity to one of personal accountability…I could have not done what have done as a team without the critical engagement…of DeAnna and her team.” 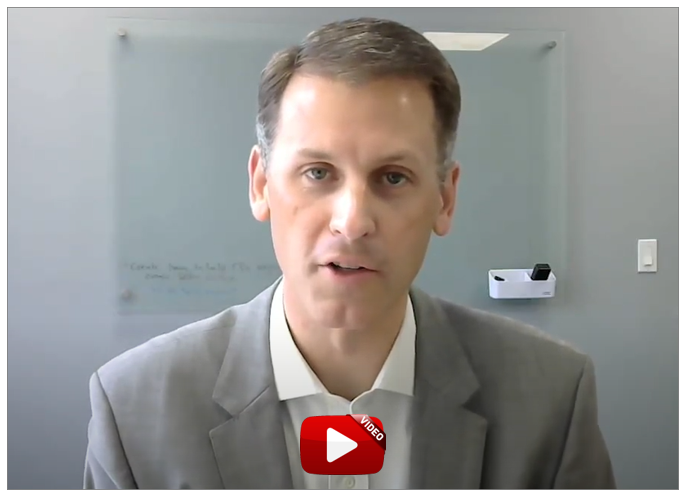 With 166 million, or 50.5% of the American population, having received the full dose of a COVID-19 vaccine (as of the writing of this article), sighs of relief are being heard across the country, as well as high hopes that economic fallout from the scourge starting in 2020 is in our rear view mirror. Since the pandemic began, analysts, historians, and researchers in several disciplines have been interviewed by the media and officials to make comparisons and contrasts to the Spanish Flu pandemic of 1918. 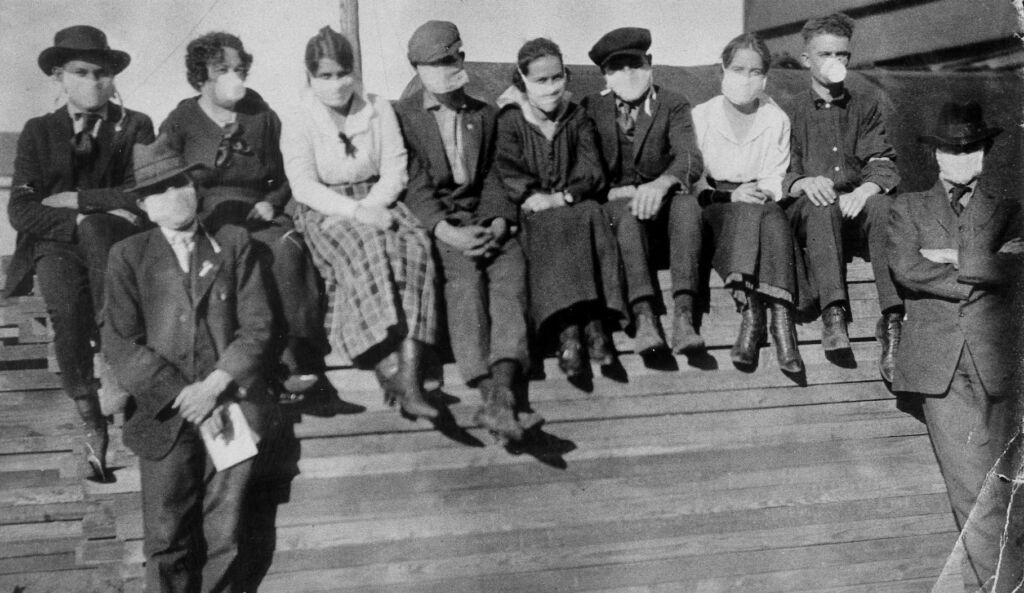 Financial wizards and economists alike have been asked to give their 2 cents that would be compressed into a 30-second sound bite on the situation, but those worth their salt knew enough to try for a longer explanation. So, that’s what we’re doing for this article!

“Wave” in this context refers to virus infection rates surging after decreasing for a period of time. The Spanish Flu came in 4 waves between 1918 and 1920, infecting about half a billion worldwide. To date in the COVID-19 pandemic, 201 million cases have been reported around the globe, and the word “reported” is key. Experts say the 4th wave began in the United States about a month ago, but not every country or continent is at the same point. The 4th and final wave of the 1918-1920 pandemic gave way to a decade of economic success in this country and Europe – it was called “The Roaring 20s”. And while the US economy is currently in recovery, expectations of “The Roaring 2020s” which would emulate what happened 100 years ago should be tempered with the consideration of other factors that influenced the last century’s… period of roar, so to speak.

Sure, there are similarities between the dueling, century-apart “20s”. For example:

The stock market also experienced great gains at the end of both pandemics. There is one difference than experts find particularly important to point out though. The Spanish Flu took off in February 1918, right in the midst of World War I. Well over 1 million American soldiers were infected and 45,000 were sick enough to have succumbed (30,000 of them before they even left our shores to enter the theater of war). Just like with COVID-19, not everyone who contracted the virus was sick enough to need hospitalization, so while the War Department conservatively estimates 26% of the Army was made seriously ill by the Spanish Flu, the total percentage of those actually infected was more likely closer to 40%. At this point, you may be wondering “what does any of this have to do with our economy now”? Read on.

World War I ended in November 1918, and after dodging new weapons of destruction and death like poison gas, artillery fire, and the happenstance-at-the-time flu pandemic, soldiers were lucky to have even survived – and they darn well knew it. They just wanted to get home and quickly make moves to get as much out of life as possible. The ending of this war, with all sorts of new technologies and advancements (brought to widespread industry stateside), and changing attitudes and realizations that it brought, definitely affected the “roaring” and economic boom of the 1920s. We must temper optimism and looking to past economic success after a pandemic with full knowledge and information about other factors that brought prosperity.

Our very own DeAnna Murphy, Chief Development Officer of People Acuity, was a featured guest on the ‘Think & Link’ podcast, an important discussion regarding leadership and culture – two vital ingredients for a successful organization! 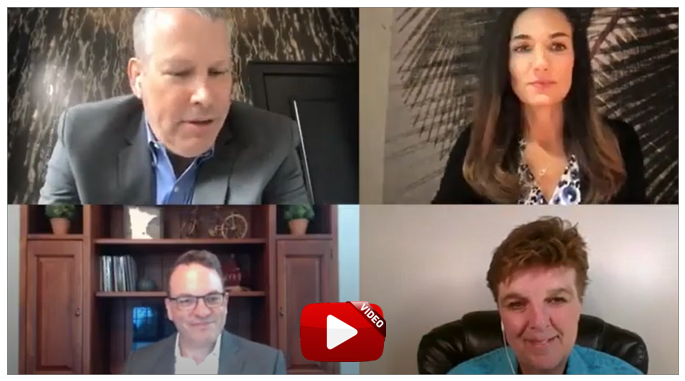 If you’d like to learn more about how People Acuity can help prepare your organization for our new world, please call us at 952.797.4317, email us at Info@PeopleAcuity.com, or simply use the link below.

About the Author: superadmin