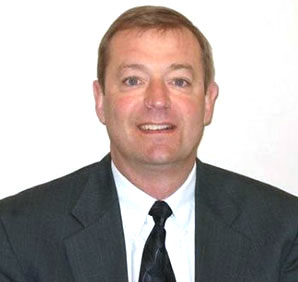 Tony Murphy’s thirty years of senior executive experience prepared him well for his present contribution as the Chief Executive Officer of People Acuity. He managed budgets as large as $60 million dollars and oversaw thousands of employees, hundreds of projects small and large, and initiated major cultural revolutions. He navigated every imaginable employee challenge and provided strategic leadership through three debilitating recessions – not just surviving them but taking his organizations into the next era, thriving.

So impactful was Tony’s leadership in his prior roles that he has received multiple awards, both regionally and nationally, for his excellence in leadership and expertise in fiscal management. In fact, the State Legislature invited his training and guidance to influence their own strategic leadership innovations. He was the first outside leader ever invited to train Minnesota’s most influential leaders.

Tony is best-known for his outcome-based management approach and style, which has provided transformation on a large scale. His efforts are still bearing fruit today in the organizations he has served in the past, as well as many others that he provided mentorship, coaching, and guidance to.

Tony has an MPA from Brigham Young University and still calls on the learning he gained there to help guide today’s top Interdependent Leadership Development organization into the new world. He does it with a clear understanding of individual and organizational needs and an eye towards achieving crucial outcomes in the most effective ways for today’s conditions.